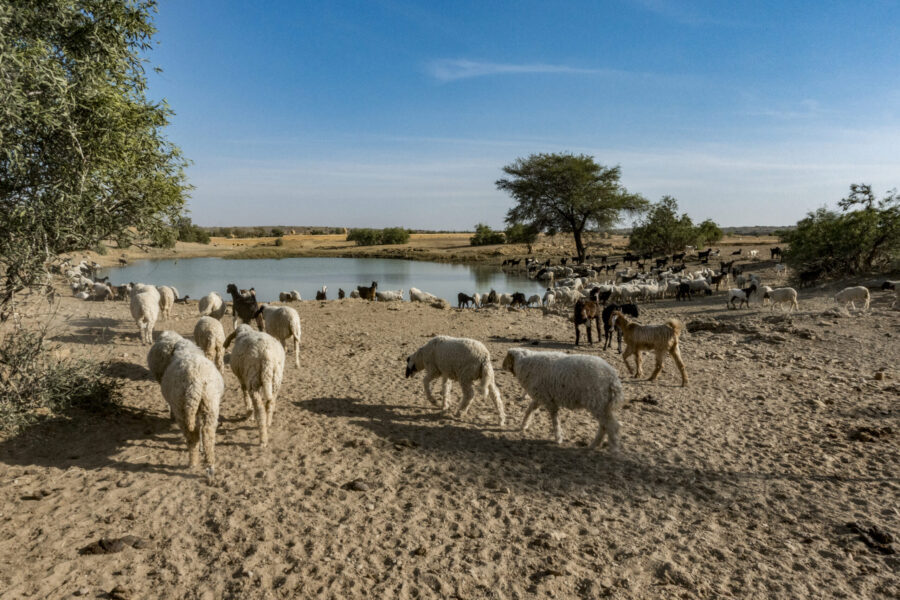 In a conventional approach, environmental degradation caused by development is considered nothing more than an externality. Planners and implementers disdain the pain suffered by the locals because of environmental externalities. They consider it as an inevitable but trivial price that must be paid to achieve economic growth.

Marked with apathy towards people and environment, this development approach is evident in the implementation of the ongoing coal power projects in the Thar desert of Pakistan, which hosts the sixth largest coal reserves of the world. Since the beginning of the so-called coal power development in Thar Coalfield Block-II (TCB-II), hundreds of local families have been facing forcible eviction from their ancestral houses and villages to make way for coalmines and thermal power plants.

Without providing any alternative source of livelihood to the desert dwellers, the coal power companies have been encroaching on their farmlands and pastures, erecting fences around them, and banning the entry of local communities and their livestock. As if pains and sorrows of dispossession and destitution were not enough, the increasing depletion and poisoning of groundwater — an environmental externality of coal power development — has started to impact villages adversely.