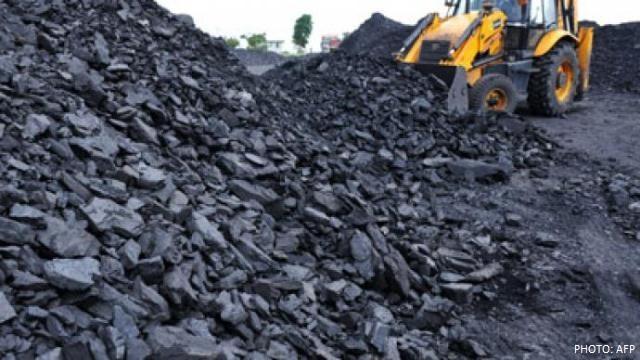 In a world that is increasingly moving towards high climate ambition, there are still examples of people vouching for the ‘development and prosperity’ that coal could bring to a developing economy.

Pakistan is one such case where multiple stakeholders, be it project developers, corporate entities or government officials, genuinely believe that investing in coal power development is the optimal pathway to rid the country of its energy woes.

Outdated arguments such as coal being the only ‘least cost’ generation option available to Pakistan and the ‘unreliability’ of renewable energy because of its intermittency are often quoted by proponents of coal development to propagate the misguided notion that Thar Coal development has indeed brought prosperity to the region.

At the crux of the argument is the premise that Thar coal has led to indigenization and security of energy supply in Pakistan. What is conveniently neglected is the fact that variable renewable energy such as solar and wind are equally capable of doing the same. In Denmark, for instance, solar and wind energy contributed around 50 percent of the country’s total energy generation in 2019-2020 – a case in point for the reliability and flexibility of renewables.