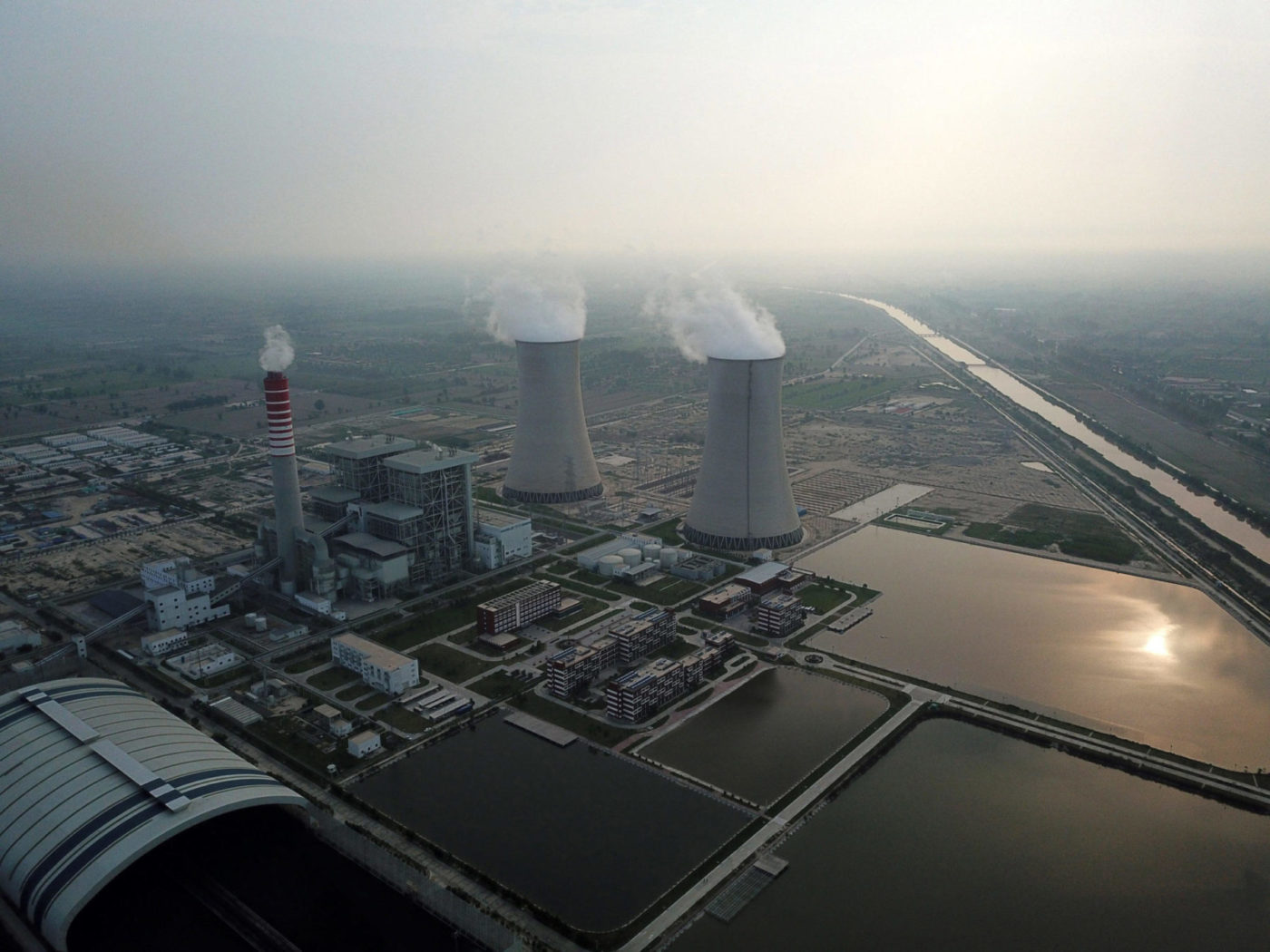 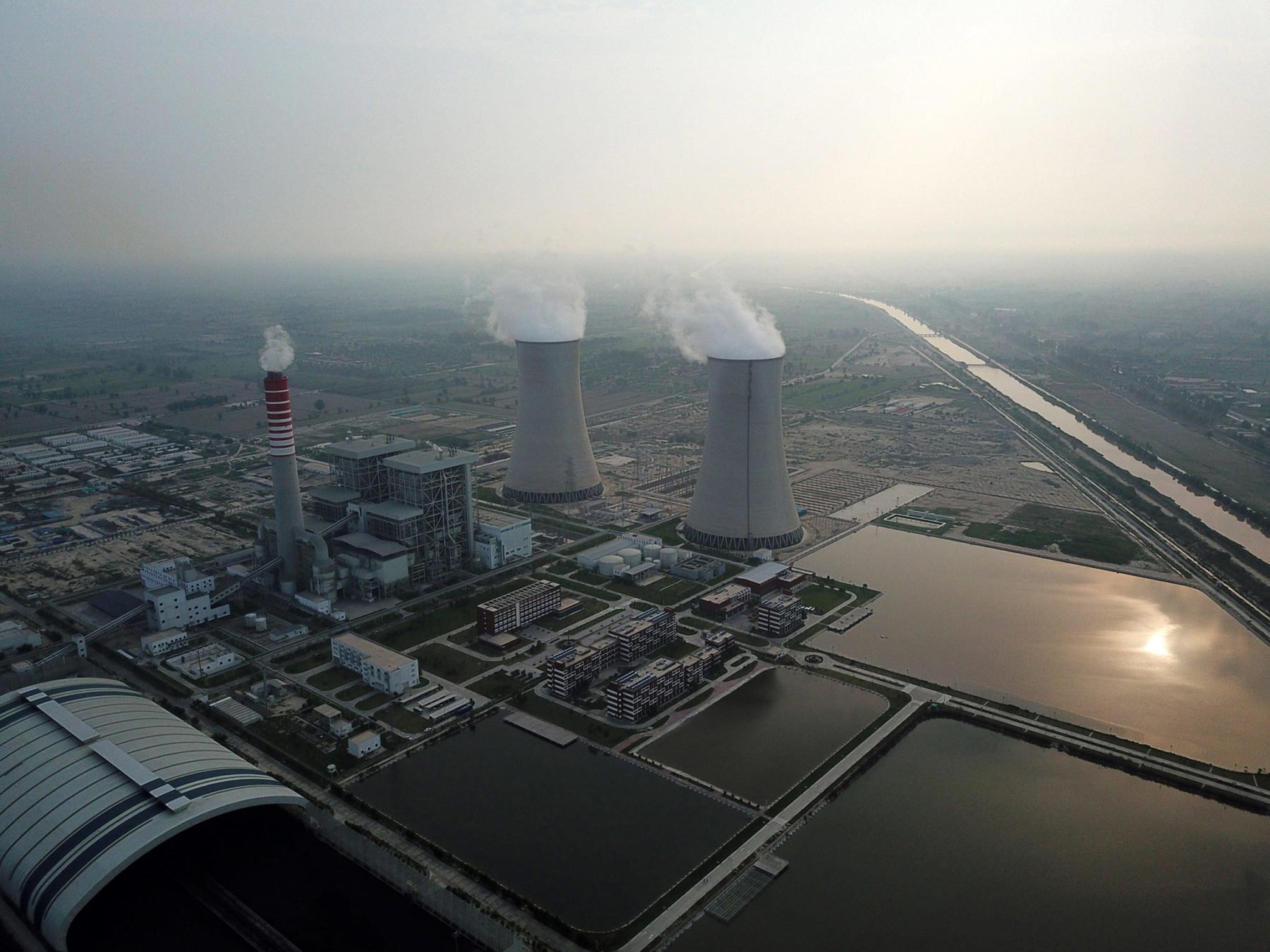 In a surprising turn of events, the Prime Minister of Pakistan, Imran Khan, announced a moratorium on coal on December 12, at the Climate Ambition Summit held to mark the fifth anniversary of the Paris Climate Agreement, where 195 countries came together and pledged to limit temperature rise to two degrees Celsius (from the 1880 average) through stronger climate action. At the Climate Ambition Summit, leaders from around the world were invited to present their strengthened commitments for decarbonisation and greener growth.

Khan’s statement received international acclaim, since Pakistan’s bid to achieve energy security was known to be based on coal-based generation is widely known, indicated by the heavy investments in the sector from Chinese and local investors alike. While the Prime Minister’s statement is certainly a step in the right direction, there is much that is desired in terms of explanation when it comes to its implementation.

When will this phaseout of coal occur? How will the transition happen? Does this mean that existing coal power plants will be shut down too? What happens to those already under construction? Such a transition would have far reaching impacts on most energy projects under the China Pakistan Economic Corridor (CPEC), so why have the Chinese coal investors kept quiet?

China is Pakistan’s largest investor and contractor of energy projects, most of which are coal-burning power plants. CPEC includes 17 priority energy projects totalling 11.1 GW in capacity and USD 18.62 billion in investments. Three quarters (8.22GW) of this capacity is coal fired in nature, backed by roughly USD 8.7 billion of insured debt from major Chinese banks including the Industrial and Commercial Bank of China (ICBC), Export-Import Bank of China (China EXIM Bank) and the China Development Bank (CDB).

Coal a major player in Pakistan

Despite being a recent player in the energy domain in Pakistan, coal is already a major part of the generation mix. The year 2019-2020 saw 19% of the power generation in the country coming from just four coal-fired CPEC power plants. The 4.62 GW of CPEC funded coal-fired generation includes the 1,320 MW Huaneng Shandong Ruyi-Sahiwal Coal Power Plant, the 1,320 MW Port Qasim Coal Fired Power Plant, the 1,320 MW HubCo Coal fired power plant and the 660 MW Engro Thar Coal Power Plant which started supplying electricity to the national grid between 2017 and 2019. A further 1,980 MW of capacity comprising the Thal Nova, Thar Energy (HubCo) and Shanghai Electric (SSRL Thar Coal Block I) power plant are under various stages of construction already.

A complete phase out of coal would gravely complicate matters for these power projects. Pakistan does not have a competitive market when it comes to buying and selling of power. Instead, power purchase is governed by contracts between the government and power producers. CPEC energy projects are considered Government to Government (G2G) projects, founded on the basis of state-to-state cooperation. To divest such huge investments a massive renegotiation and considerable strategic manoeuvring would be needed. The government’s recent attempts to reconfigure power purchase contracts with about 47 independent power producers (IPPs), which are proving to be exceedingly difficult, is a sign of the kind of trouble this would entail.

Perhaps, then the biggest implication of the Prime Minister’s statement would be for coal-based power projects which are still in the pre-permit stage. Take Gwadar for instance, where a 300 MW imported coal fired power plant is in the pipeline, or Thar where a 1,320 MW project is being planned by Oracle. Both plants fall under the CPEC umbrella, with a cumulative worth of over USD 2 billion, a majority of which will be funded by state-owned enterprises in China.

An additional 2,473 MW non-CPEC coal-based capacity has also been planned in Thar, Jamshoro and Arifwala, financed by a mix of local and foreign sources that could possibly reach up to USD 3.3 billion. It would be logical for a moratorium on coal in Pakistan to start from these projects, effectively putting 4.1 GW of planned coal-fired capacity in jeopardy and risking the financial security of billions of dollars in investment.

None of the CPEC coal power projects under operation or planning have responded to the PM’s statement yet. Could this mean that they think they have nothing to worry about? It would certainly not be the first time Pakistan’s climate policy discourse has not gone beyond promises.

While the first part of the Prime Minister’s statement could be a message of hope, the second part is cause for concern: it refers to the government’s recent plans for exploring the possibility of Coal to Liquid (CTL) and Coal to Gas (CTG) options in a bid to shift away from coal-based generation. The government has already been in contact with two Chinese companies – China Ghazuba and China Coal – for this. Three local fertiliser companies have also been asked to conduct a joint study on the feasibility of this venture. Individual studies conducted separately by these same companies indicated that such an endeavour would not be cost-effective.

Khan’s statement can be construed to essentially mean that mining activities would continue, but instead of coal being directly fed into power stations, it would first be converted to gas or oil. What is surprising is that the premier introduced this as his plan to mitigate climate change, while it is widely known how cost-prohibitive and water and energy intensive these CTL and CTG processes are. The closure of the Kemper County Clean Coal Power plant in Mississippi after construction delays of seven years and a cost escalation up to USD 7 billion is a warning.

Running the state-owned Shenhua’s pilot CTG plant in Ordos, Inner Mongolia, China, led to an almost four-metre drop in water level of the local aquifer in just the first year of operations. Greenpeace reported that several wells less than 30 metres in depth had gone completely dry in the area, and new wells up to 100 metres deep had to be dug to access water.

The same fate awaits Thar, a desert in which the government intends to start its CTG and CTL plants.

And then there are the social impacts surrounding the less-than-transparent process of land acquisition in Thar, which is proceeding without free, prior and informed consent of residents.

If Pakistan is to shift away from coal, then CTL or CTG is not the way to go. The government should come up with a solution that is better thought out, more rounded and ensures that Pakistan’s transition to cleaner energy is socially and environmentally just. Perhaps the government should be looking into the feasibility of battery storage and hybrid renewable energy systems instead.