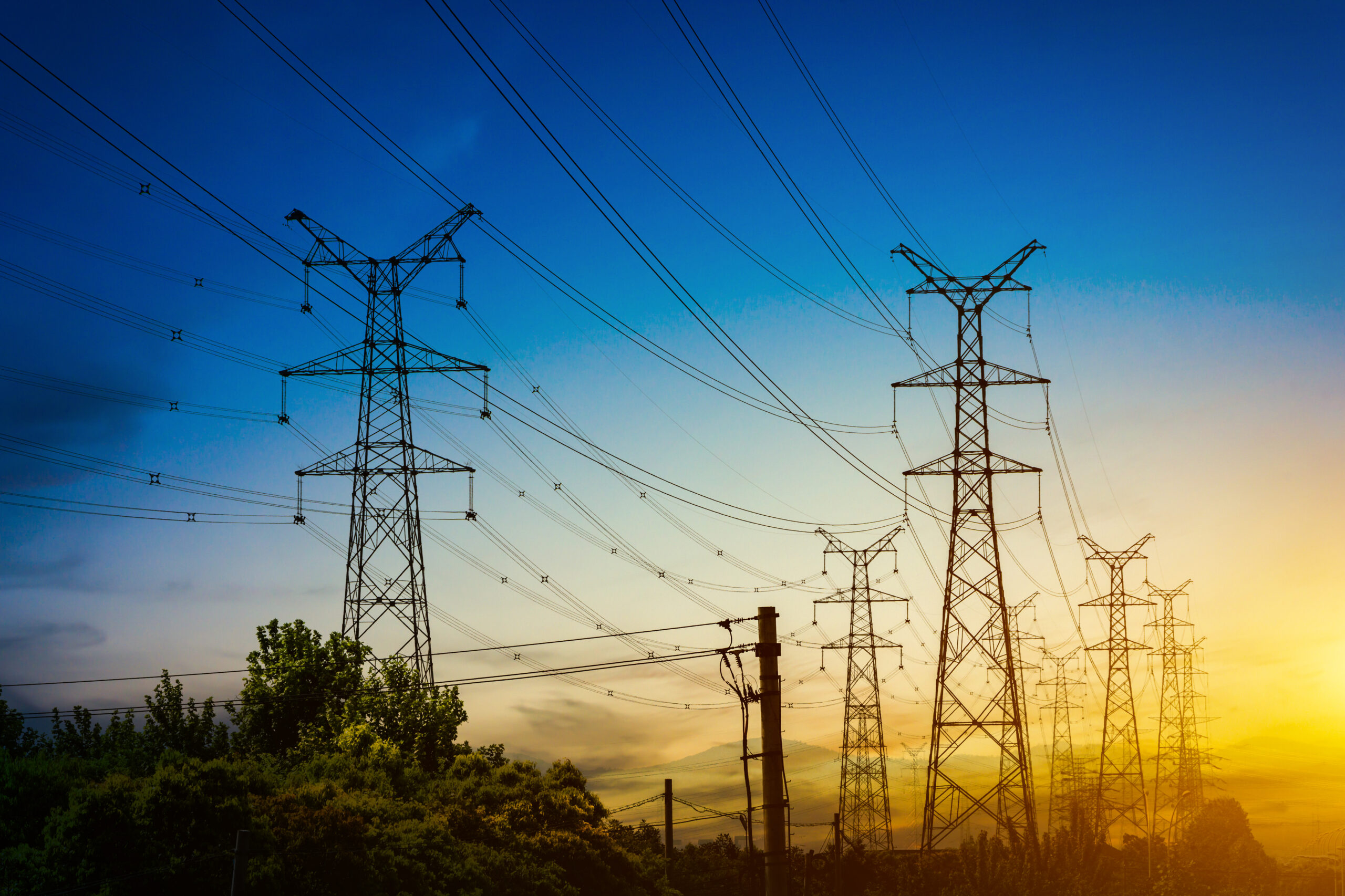 The paradox of energy transition

Ahead ofthe 26th UN Climate Change Conference of the Parties(COP 26) scheduled at the end of the year in Glasgow, manycountries have been upping the ante on the ‘green agenda’ to deliver new ambitious commitments. Pakistan has also expressed strong support for advancing renewable energy and fast-tracking energy transition, which is certainly an admirable, and necessary, pathway. This support could be tracked in multiple policies and political statements including the Nationally Determined Contribution (NDCs), Net Metering Regulation 2015, National Energy Efficiency and Conservation Act 2016,Pakistan 2025: One Nation, One Vision,National SDG 7 Framework, and most notably the Alternative Renewable Energy Policy (AREP, 2019) which set a target of reaching 30 percent of non-hydro renewable energy by 2030.

It is important to note here that the very idea of having aplanned power sector expansion trajectory was to avoid misbalanced growth and misaligned systemic institutional logics.The plan itself states its overall purpose to be “fulfillment of outlines, actions, and strategies as stipulated in the relevant policies and decisions of Government of Pakistan”.To this note, IGCEP hence raises several questions, notably its misalignment with ARE Policy, and its blatant disregard for the 30 percent non-hydro RE target.

An incoherent planning system cannot drive a coherent strategy. IGCEP must align with AREP. It is time to walk the walk and ensure that this 30 percent target is met by 2030

What is difficult to comprehend here is not only the paradox of policy and planning, but also the paradox of rationality. For the power sector of Pakistan, a long-standing objective has been reducing reliance on imported fossil-fuels and improving energy security. And although Pakistan always had abundant solar and wind energy resources yet till recently, competing counterclaims associated with the economic and technical constraints ofthese technologies held back its growth. However, withmajor technological breakthroughs, recently renewable energy technologies have undergone a dramatic downward shift in terms of cost, reaching grid parity. The cheaper and widely accessible solar and wind energy hence has the potential to bring down generation cost. Where intermittency of these resources remains a key challenge, but in the specific case of government’s 30 percent VRE target, the recent World Bank commissioned studies have concluded that a large and sustained expansion of solar PV and wind power, alongside hydropower and substantial investments in the grid, are both achievable and desirable. And that a substantial and immediate scaling up of solar and wind capacity could assure several advantages including lowering GHG emissions over the long term and reducing externalities. With these established techno-economic environmental efficiency gains, the only problemstill not addressed is fragmented state oversight, planning and coordination; absence of innovative organisation, business and finance models; as well as grid related constraints-consequently making the renewable transition highly resistant despite promising potential while the reliance on fossil-fuels continues unabated. Theskepticism surrounding renewables is another key impedimentundermining the entire process.The real challenge therefore remains- complementing policy tools with creating an environment for transition. If done so, this could effectively unleash a renewable revolution in the country.

The window of opportunity to achieve the 1.5°C Paris Agreement goal is closing fast. We need to timely head in the right direction. For Pakistan, renewable energy does not only offer an ‘irresistible alternative’ for advancing indigenous sustainable energy but a ‘necessary prescription’ for addressing longstanding challenges in the power sector-a much overlooked discourse. The challenge of advancing renewable energy,however,cannot be achieved by a single government, institution or sector-rather will require consolidated coordination and changes at every level of the energy value chain. Relevant actors and stakeholders, legal and political regulationsmust be organised to successfully leverage the underlying transformational forces substantiating the transition. A systemic approach to solving fundamental barriers and capturing opportunities is therefore imperative to foster the desired transformation.However, as a starting step, the government needs to face the reality and match its grand plan’s words with more action through aligned institutional logics.