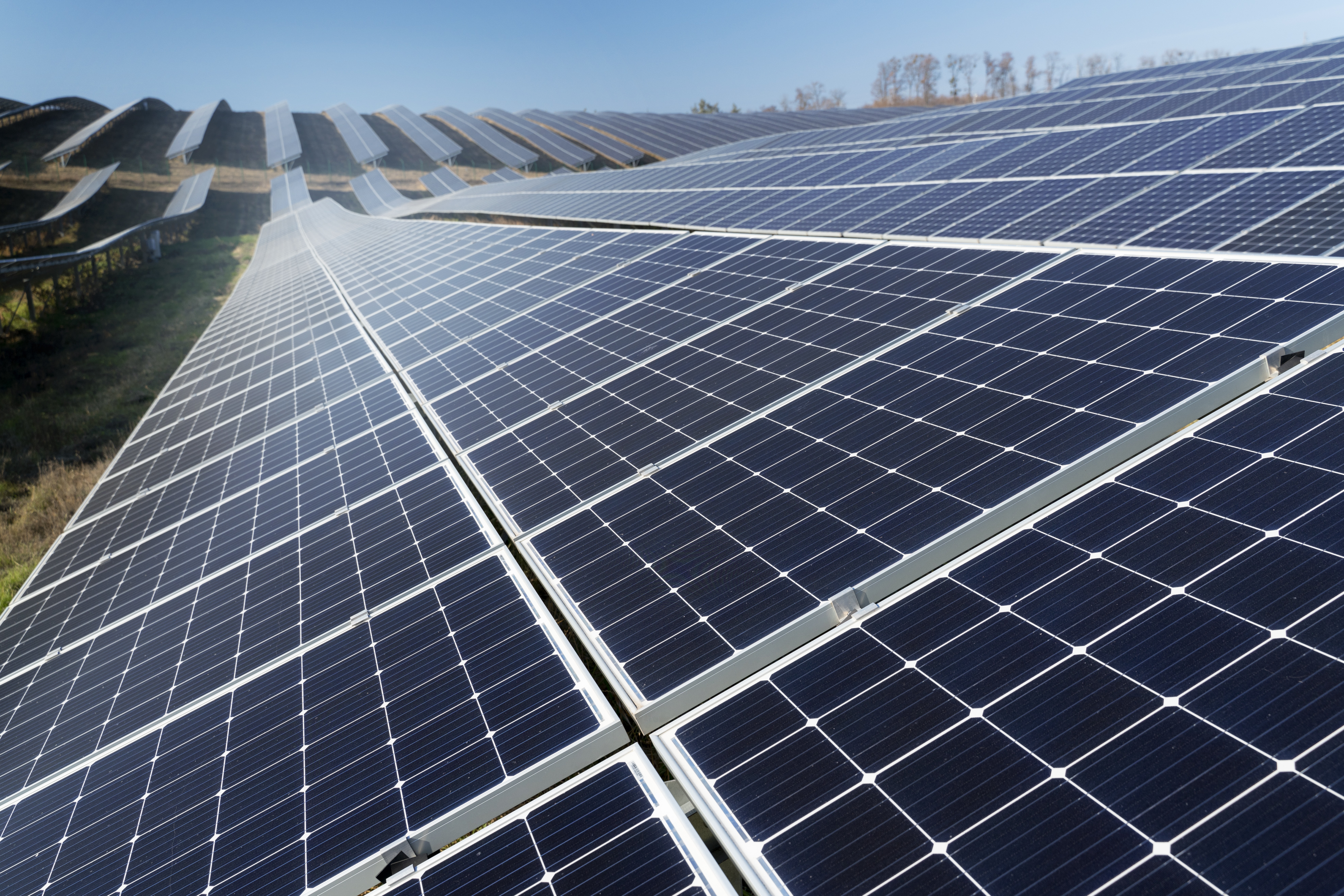 The writer is a researcher at the Institute for Energy Economics and Financial Analysis – which conducts research and analyses on financial and economic issues related to energy and the environment – where she covers Asian energy markets.

In August of this year, the Asian Development Bank (ADB) launched an ambitious programme to foster the energy transition in emerging Asia, the Energy Transition Mechanism (ETM) for Southeast Asia.

The ETM is a blended finance facility that seeks to facilitate early coal-fired power plant retirements while replacing them with cleaner energy technologies. The ETM initially targeted Indonesia, the Philippines, and Vietnam. It appears that coal-heavy Vietnam has developed reservations about being part of the scheme in the run up to COP26 due to limited grid capacity and concerns for finding alternatives for coal in the given timeframe.

In Vietnam’s place, the ADB has approached Pakistan to enter the facility, allocating grant funds worth $300,000 to conduct a pre-feasibility study of potential assets that could be retired by the mechanism. The study will commence in January 2022, as the new year begins.

For Pakistan, the ADB programme’s scope has been expanded to target not only coal-fired power plants, but diesel and furnace oil-based plants as well. Coal-fired generation is a recent player in Pakistan’s energy mix, with almost all the coal-fired capacity entering the grid after 2017. So, the ADB rightly assumes that aging, economically inefficient and highly polluting furnace oil/diesel-based power plants seem to be the bigger problem for Pakistan.

Around 66 percent of Pakistan’s power generation mix is thermal based, proving crucial for the system’s grid reliability and baseload generation. Furnace oil-based power plants constitute 19 percent of this share with a total installed capacity of 6507 megawatts (MW). Despite being a recent entrant, coal holds a significant portion of the generation mix, contributing 13 percent of the total installed capacity in the power sector. Coal’s share of electricity generated is even higher, as it has consistently contributed over 30 percent of the energy supplied to the national grid since 2019. This paints a picture of high carbon lock-in within Pakistan’s grid.

Targeting coal-based power assets would come with many complications. Pakistan’s present coal fleet is extremely young; the oldest coal-fired power plant is only four years old. More capacity will enter generation by 2024 to replace aging furnace oil/gas-based plants as they retire, but the average age of coal-fired capacity will remain under five years. These assets would still be paying off their debt for another 10-15 years. It could be a costly bet for the ETM’s coal retirement facility to take on this debt, while equity investors might not be interested in taking a haircut on profitable assets.

While coal-based power is relatively new to Pakistan’s power sector, Pakistan’s dependence on furnace oil/diesel dates back to the 1970s, when oil and hydro were the only form of generation assets the country had. Three out of the four public generation companies (GENCOs) use natural gas or furnace oil in plants commissioned between 1974-1999.

Subsequent policy revisions (the power policy of 1994 in particular) incentivised private-sector investment in the power sector and led to numerous Independent Power Producers (IPPs) over the years, mainly operating on oil or gas. As a result, 42 percent of the installed thermal capacity is aged above 20 years, ranking very low on the merit order dispatch list. At least 11 percent of this capacity has also lived out its economic life of 30 years, yet continues to operate, albeit at very low utilisation rates.

Not surprisingly, these assets have been marked down by the National Transmission and Despatch Corporation for scheduled retirement. Beginning in 2022, almost 6.5 gigawatts (GW) of thermal power generation is expected to retire, of which 5.9 GW are furnace oil-based power plants.

Given this wave of already planned oil and diesel retirements, questions arise as to what precisely the ADB’s ETM will be targeting in Pakistan. Care must be taken to ensure that the ADB’s role is additional, and the government doesn’t consider this a bail-out package for these already retiring assets.

Barring the nationally owned GENCOs, all IPPs have been ensured power off-take through long-term power purchase agreements (PPAs). Re-negotiating these contracts could prove an arduous task, given the demonstrable difficulties the government recently faced in trying to remove foreign indexation and lower the cost of capital when re-negotiating IPP PPAs.

IPPs receiving generous capacity payments baked into their PPAs contribute to circular debt in the power sector and, at the same time, are impacted by delayed payments by the government of Pakistan. Will the ETM take on the financial burden of these capacity payments? If so, this could lead to very high electricity prices in the accelerated timeframe of the ETM; the International Monetary Fund is already insistent that these costs be passed on to consumers to tackle the build-up of circular debt.

Further, new enabling regulations may be required to enable the ETM to affect the transfer of targeted assets into a third-party vehicle for retirement; this could delay the ETM implementation timeline.

Pakistan’s entrenched reliance on thermal-based sources, serving both baseload and peaking power, raises serious questions regarding the country’s energy security. The role of variable renewable energy appears not to be deeply considered as part of the country’s long-term capacity expansion planning. Vietnam’s withdrawal from the ETM was also based on this facet as it deemed its existing coal-powered fleet crucial for the nation’s economy for the next 10-20 years. The same could be true of Pakistan unless these retirements are accompanied by replacement from robust, reliable, and, arguably, more cost-efficient renewable energy-based back-up power solutions.

The ADB ETM programme aims to be cognizant of its target countries’ legal, political, and financial realities to ensure that the scheme works within the local context of the power systems it seeks to change.

However, the fundamental questions loom large for Pakistan: can the ETM help reduce the circular debt burden facing the energy sector? How will the ADB and domestic policymakers ensure that the proposed retirement facility doesn’t target sub-optimal assets already nearing the end of their life? How will the ETM’s goals be reconciled with demand growth in Pakistan and abundantly available, purportedly ‘cheap’ domestic coal? How will the ADB help Pakistan create a more economically and environmentally sustainable grid? Will the money exchanged really flow towards investment in renewable energy?

All the players involved need to think more holistically beyond a ‘mere’ ETM transaction.