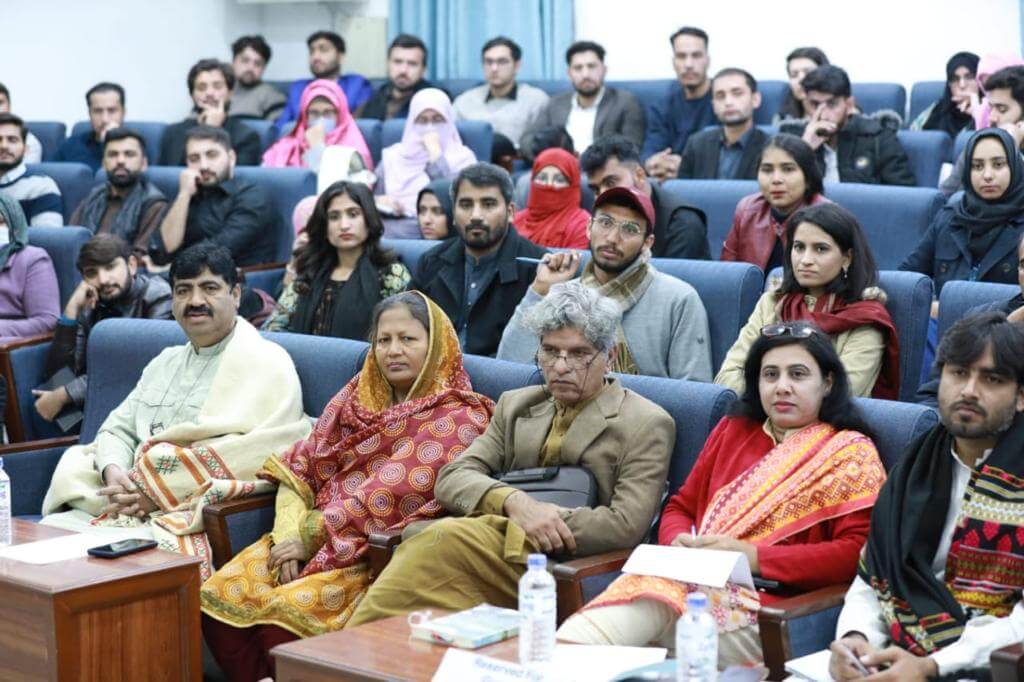 PRIED collaborates with NIPS to hold one-day conference on ‘Climates of Past, Present and Future’

December 15, 2022, Islamabad: Policy Research Institute of Equitable Development (PRIED), a member of the Alliance for Climate Justice and Clean Energy (ACJCE), organized a one-day conference titled ‘Climates of Past, Present and Future’ in collaboration with National Institute of Pakistan Studies, Quaid-i-Azam University in Islamabad. 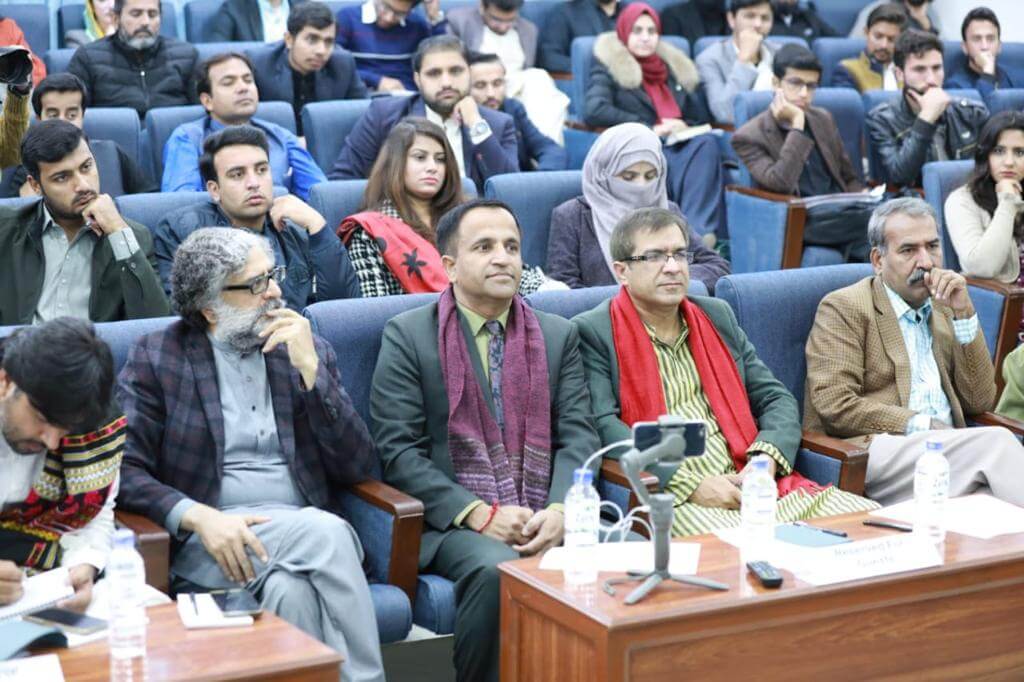 The people of Pakistan – and particularly historically oppressed ethnic peripheries – have been ravaged by floods. Thousands killed, millions displaced, livelihoods destroyed. Large parts of Sindh remain inundated by water, disease running rampant. Yet even after three months, most of those affected, in Sindh, the Siraiki Wasaib and Balochistan, are still left to largely fend for themselves, with women and children particularly devastated – all while Pakistan’s intellectual and political mainstream continues to obsess about palace intrigues.

In the wake of the floods, a growing number of voices – in Pakistan, other postcolonial countries, and the so-called ‘developed’ world – have called for climate reparations and debt relief. The facts are clear: on a global scale, Pakistan on the whole contributes less than 1% of carbon emissions, yet we are increasingly bearing the brunt of capitalist industrialism that has historically benefited western hegemonic powers. Even before the floods, we had experienced a wave of brutal heat wave that provided a long-term prognoses of unliveable temperatures and desertification.
Meanwhile inflation and unemployment continue to break records even as Pakistan’s rentier economy feeds on crumbs from the IMF and other patrons. The debt burden and related conditionalities imposed by donors also fall disproportionately on the working poor. This year’s floods also revealed, yet again, how ‘mega development’ in the form of dams, roads, canals, barrages have contributed to the destruction of historical eco-systems water, land, forest, mountainous highlands all are subject to violent accumulation and appropriation, while engineering and ‘development’ experts at home and abroad sell us fancy words to repackage colonial capitalism.

The one-day conference addressed these cross-cutting themes with an emphasis on history, contemporary global and domestic power relations, political ecology, and centering the voices of those who are bearing the brunt of the unfolding climate crisis.