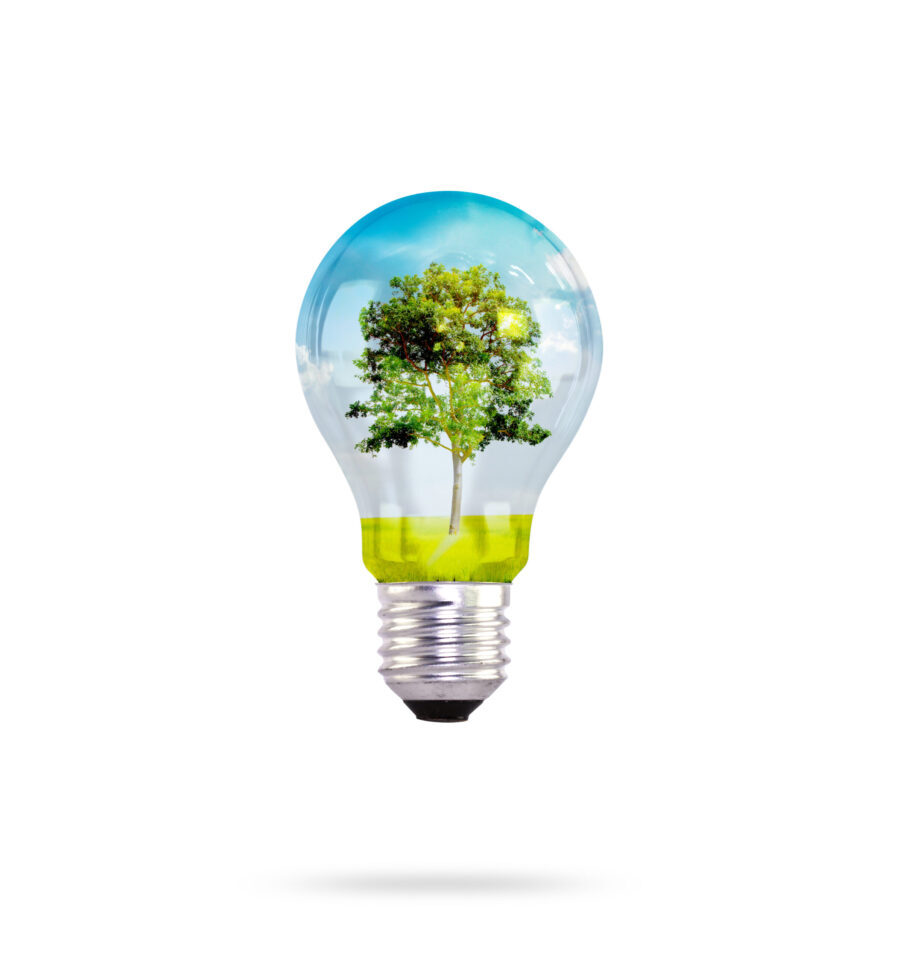 ISLAMABAD: Members of the proposed parliamentary caucus on clean energy met for the third time on October 6, 2021 in Islamabad to discuss the objectives of the caucus, where the participants underlined the need to launch awareness campaigns on clean and green sources of energy while focusing on transition to alternative sources keeping in view the best practices followed by various countries.

In the second meeting, Dr. Abid Suleri, Executive Director of SDPI, made a detailed presentation on various aspects of climate change and how some of the countries were dealing with the problem. He suggested different ways Pakistan could learn to play its role in reducing carbon emissions and improving the quality of environment.